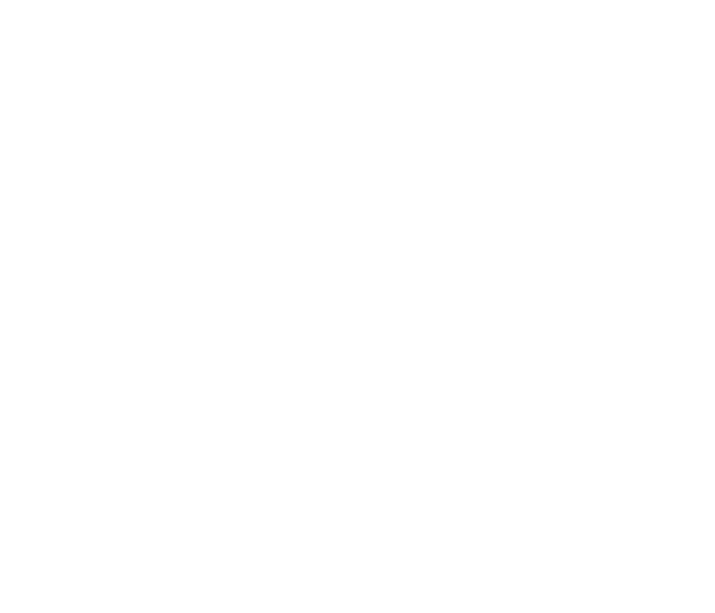 Castle Belaj, the only estate in Croatia where the Château and winemaking started and developed simultaneously, is set on the breathtaking backdrop of Učka mountain. The estate consists of the castle, established in 1575 by the noble Barbo family, two annexes built in the XIX century and an awe-inspiring 12 hectar vineyard.

The long history of winemaking at Belaj influenced its development, but also helped in establishing the estate as a place of particular importance to the prosperity of the entire region.

The estate was later sold to Johann Weikhard von Auersperg, the Minister of Foreign Affairs of the Austrian Empire. Due to its unique position, but also grandeur, from 1668 to 1848 Belaj served as a judicial administrative headquarter of a newly established district encompassing over one third of the Istrian peninsula.

While its biography attests to many purposes, the estate has always been inextricably linked to the craftsmanship of winemaking, a practice that in honored and preserved today.

Dvorac Belaj
Special terroir and SW orientation paired with the mild climate of East Istria and plantations of grapes dating back to the 60's ensure the ideal conditions which are then carfeully instilled in all Dvorac Belaj wines. Dvorac Belaj winery was established in 2011 by the Belay family. From then on, the wine is produced only from the historical vineyard around the property. From 2016 production was also moved entirely into Belaj cellars valuing an estate where art of winemaking grew alongside the château, spanning over 5 centuries. This has been recognised by experts at domestic and international competitions where it repeatedly receives silver and golden medals and consumers in seven countries.

More at:
http://dvoracbelaj.com
The estate Belaj is one of the rare ones that meets all the criteria to be called a château, meaning that all wine production comes exclusively from the grapes found in the historical vineyards.
Podrum Belaj

At the estate Belaj, there is also the winery Podrum Belaj, established in 1998 by the Ivic family. The history of winemaking in the family goes back to the start of XX century. The vineyards are located in Boljunsko polje. Every year Winery puts on the market more than 30 000 liters of top quality wines. Under the brand name Podrum Belaj Ivic family also produces first-class honey. 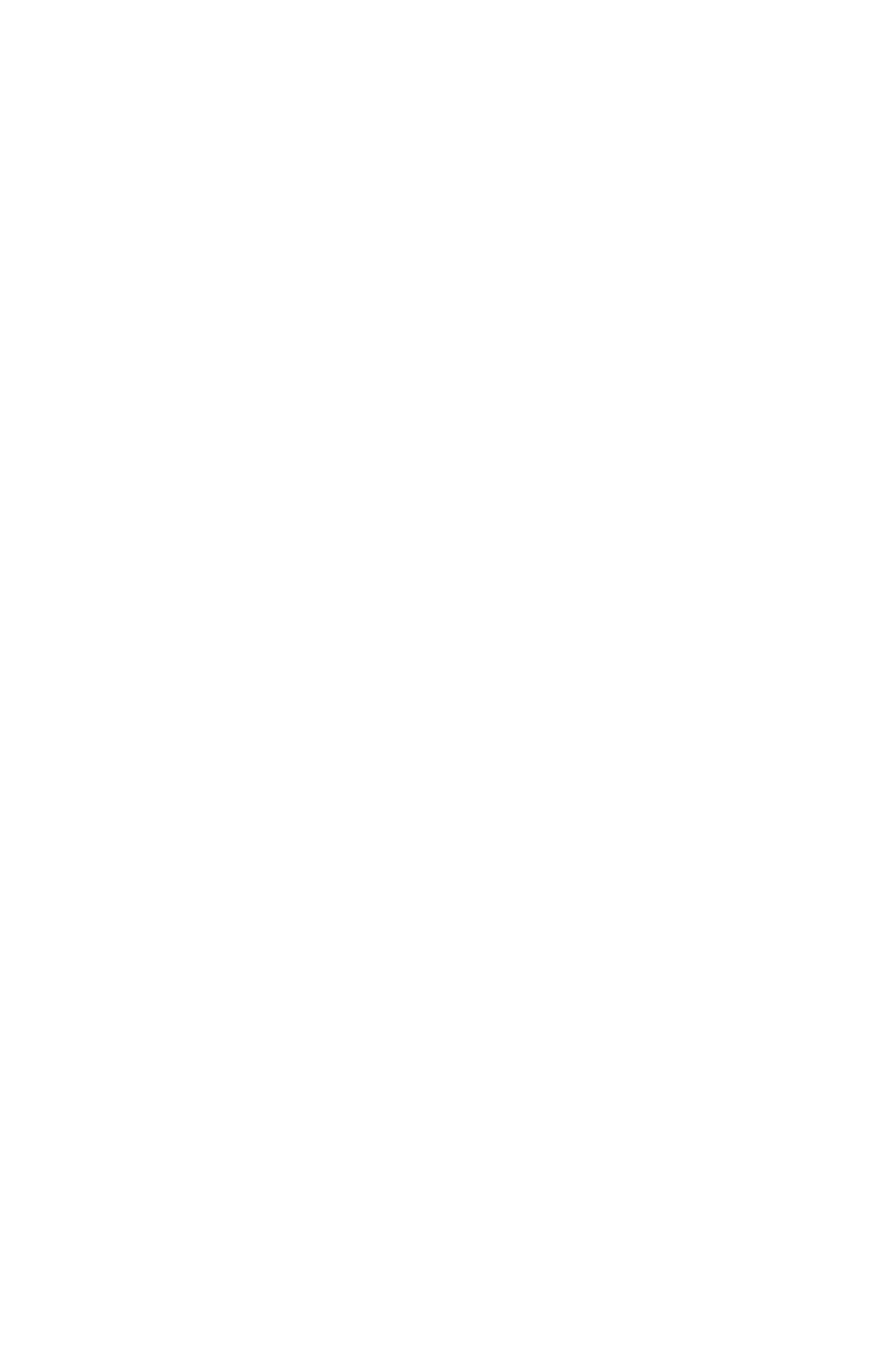 wine tasting
We offer wine degustation tailored to your needs, and the options include:


For all additional information, contact us and we will do our best to provide you with a unique wine tasting experience in the spectacular setting of Castle Belaj.


Google Maps
please fill in this form for our offers and news
By submiting this form you allow us to use your personal info for our newsletter
Belaj winery d.o.o. OIB:44560635849
Belaj 20a, Cerovlje, Istria, Croatia, 52402
This website uses cookies to ensure you get the best experience
OK